The Angus Library and Archive holds Dr Ellen Farrer’s diaries, letters, degree certificates and photographs, some of which will be shown in our next exhibition:

Stethoscopes and Petticoats: The Changing Roles of Non-Conformist Women

Hilary Ingram will be giving a talk on The Life of Dr Ellen Farrer on Wednesday 19th March at 5.30pm, Regent’s Park College, Oxford. Booking is essential. 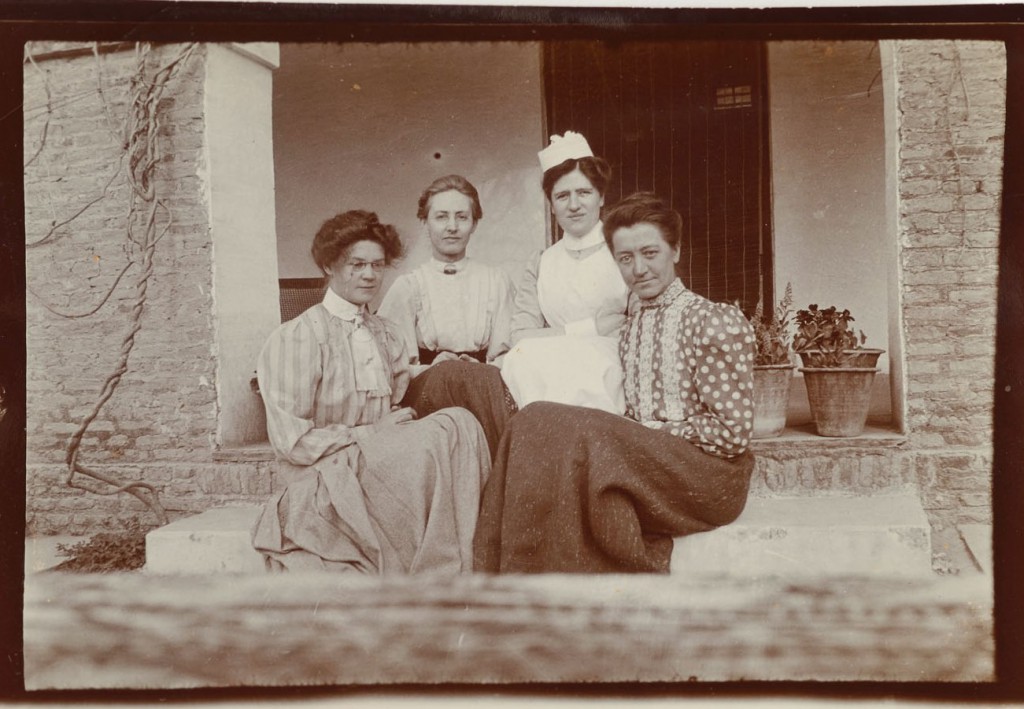 Ellen studied at the London School of Medicine for Women and the University of London, becoming one of the first women in Britain to qualify as a doctor. During the 19th century, a career in medicine was not an easy path for a woman to follow. Gaining practical medical experience after graduation was extremely difficult, since hardly any resident hospital posts were open to women, leaving no other option but to obtain experience by attending clinics at hospitals for children, eye and dentists departments or medical missions.

Ellen Farrer eventually obtained the post of Resident Medical Officer at New Hospital for Women in Euston Road. The hospital had been founded in the 1870s to enable poor women to obtain medical help from qualified female practitioners, a very unusual thing at that time. Nevertheless, travelling overseas seemed the best way to carry on with her medical work.  In February 1891, she decided to apply to work as a missionary doctor with the Baptist Zenana Mission in India. Her application was successful and she sailed to India, arriving in November 1891.

Ellen started working at Bhiwani, a small town near Delhi, taking over a small dispensary run in an Indian house. Medical aid among the Bhiwani women was essential, as they were discouraged from attending the Government Dispensary and Hospital, where the doctor was male. Initially, Ellen found that patients were reluctant to stay at the dispensary for treatment and some were suspicious of her ‘new’ way of practicing medicine. In her diaries and letters, Ellen Farrer explains how the success in her first surgery was vital in gaining the confidence of the people. She also writes about problems with unsanitary conditions, a lack of light and unreliable water supply. Early operations were performed in the open air in order to have enough natural light (with a patient’s friends and family observing from the rooftops!). Despite these difficulties, soon a 24-bed hospital was established.

The 24-bed hospital was sometimes called up to treat over 40 patients. In 1923, a new, bigger and better hospital with 50 beds was opened and named ‘The Ellen Farrer Hospital’. She remained working there for ten more years, until her retirement in 1933. Her efforts were recognised twice by the Indian Government which bestowed on her the Kaiser-i-Hind Silver Medal and later the Gold Medal of the same order (1928). 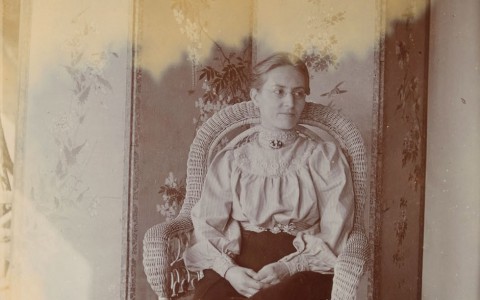